Research on foreign politics can be challenging, but professor Michael Gunter has proven he is up for the challenge.

The sociology and political science professor has called Tennessee Tech his home for more than 40 years. After earning his undergraduate degree from Columbia University and his doctorate from Kent State University, Gunter settled on Tech because it allowed him to further his research. 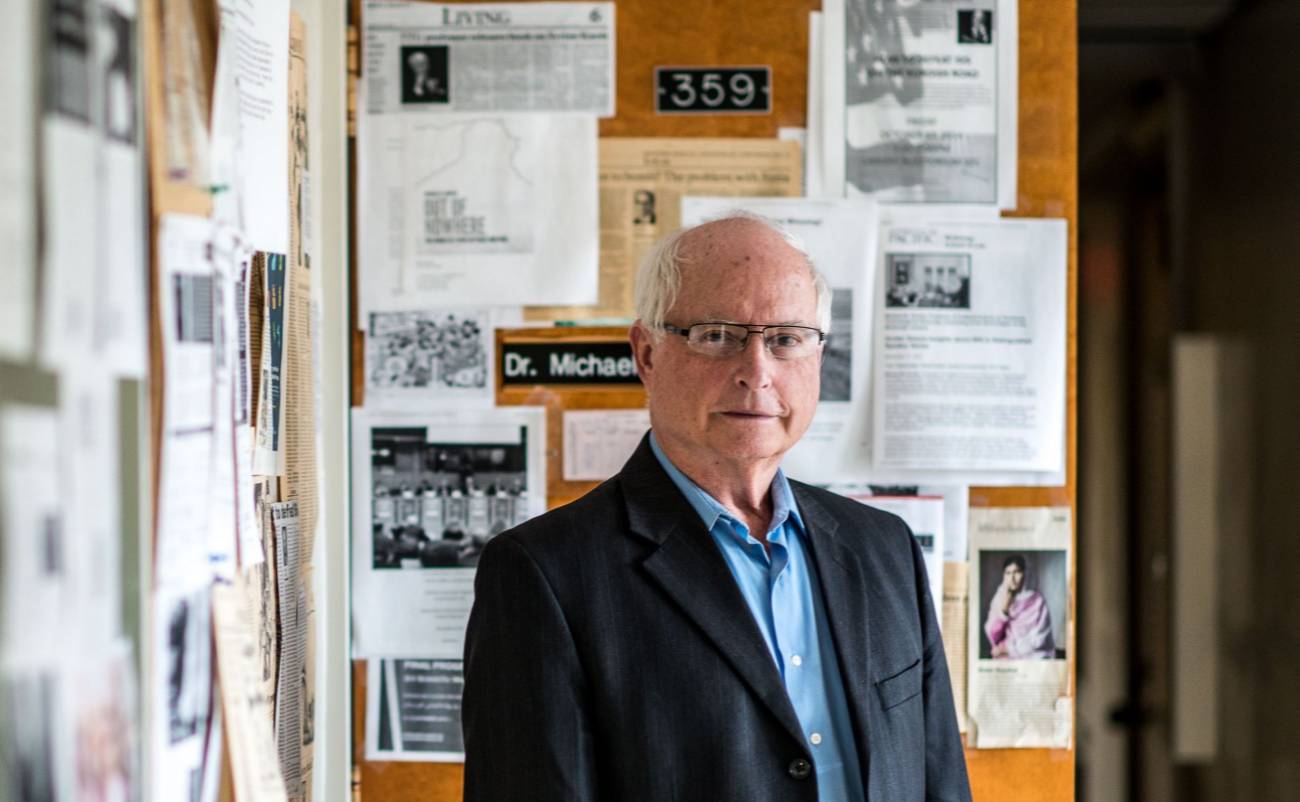 “I genuinely enjoy my research, publication, public speaking and giving interviews,” he said. “I feel that my work has made a positive impact on international affairs and U.S. public policy, which greatly inspires me to continue.”

In addition to teaching courses on international law and comparative government, Gunter is currently researching the Kurds in Turkey, Iraq, Syria and Iran; ISIS and U.S. foreign policy in the Middle East; Turkish politics dealing with the recent coup; and the Nagorno-Karanakh dispute in the Caucasus. He has traveled both nationally and internationally to speak about his research, most recently to the United Kingdom and European Union parliament.